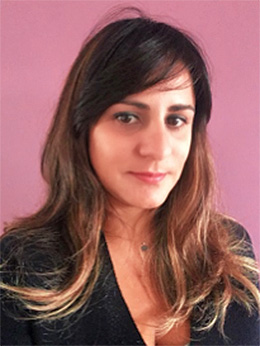 Ana Paula- Major in Biomedical Science with Master’s degree in Pharmacology, she is a specialist in Science Journalism and holds a Ph.D. in Science and Technology Policy.

Ana is a research associate at the Laboratory for Advanced Studies in Journalism of the State University of Campinas (Brazil) and the executive editor of the journal Ciência & Cultura of the Brazilian Society for the Progress of Science (SBPC). 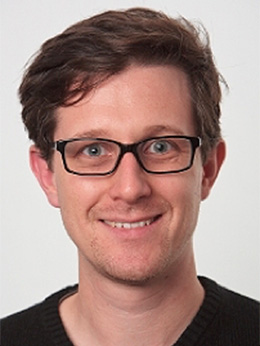 Pedro has graduated from the University of Porto, Portugal, with a Major in applied mathematics/physics/astronomy and with a Master’s degree in geophysics. He has been working with different international organizations, such as Europlanet (European Planetology Network), International Astronomical Union Commission, European Geophysical Union – Earth and Space Science Informatics Division and International Astronautical Federation -Space and Society Committee.

Until 2010 he was the global coordinator of the largest ever network in Science Outreach, the International Year of Astronomy 2009. Pedro coordinated the planning, implementation, execution and evaluation of the global IYA2009 activities, projects and events.

Pedro Russo is currently the International Project Manager of the FP7 EU Universe Awareness project and Chair of the Schools and Children Task Force of the International Astronomical Union (IAU) Astronomy for Development programme and the Vice President of Commission Communicating Astronomy with the Public of the IAU.

Theo holds a PhD in Medical Genetics from Kings College London and has worked on hereditary cancer for his Post-Doctoral Research.

He is a science communicator, a social entrepreneur, the co-Founder and General Manager of SciCo and SciCo Cyprus. Among other events and initiatives, Theo has co-founded and developed the Athens, Mediterranean, Thessaloniki and the Patras Science Festivals as well as the School Lab, which is now recreated in Ireland as well.

In 2016, Theo, also founded Mind the Lab, a science outreach project that takes place at the metro stations. He has co-organized the “Impact Series”, the first workshops on social entrepreneurship via science and technology in Greece and he was the curator and founder of TEDMED Live Athens and Health Forward. Theo is the first Greek Ashoka Fellow, for his work on science communication.

He has travelled to over 84 countries. 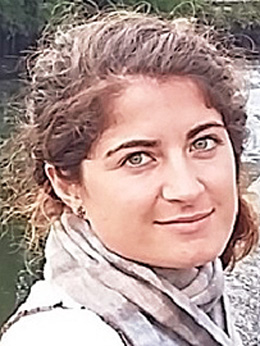 Elpiniki Pappa- major in Biology and Master’s degree in Neurosciences from the VU University of Amsterdam.

During the past three years she explores the field of Science Communication. Elpiniki has participated in the design and facilitation of many science communication events, such as Athens Science Festival and Researcher’s Night, while she has coordinated the organization of the pilot Mind the Lab activities in Athens, 2017.

Elpiniki is currently passionately working for the international expansion of Mind the Lab, by building strategic partnerships with organisations around the world. At the same time, she is working on her doctoral thesis, concerning science education in extracurricular environments.